It is never about the summit; it doesn't change you, but the way there does

For many years Jim has been climbing and like all of us, he started at some point. And as well as many he had a partner that was more experienced than him and who taught Jim about climbing. This partner was Mike Price. For many years the two of them have been climbing together and were an experienced duo. In 1992, in their mid-twenties, they climbed Mt Rainier in the US.
Everything went well to the top, but it was the way down from the summit that ended in a disaster.

A hidden snow bridge gave in and the two of them fell into a 25m crevasse. Jim, whose fall was slowed down by Mike, who tried to hold onto the rope survived. Mike, who was then pulled down into the crevasse did not.
However, Jim had to climb up the 25m wall to reach safety. An experience that changed him forever.

You think about your family at home, and you know you have no time to think you just need to act. And you act for them

Return to mountaineering and Everest

Some people told Jim he was crazy, but after this unbelievable tragedy, he decided to back to the mountains. Why would he take such great risk, he was often asked, but for him, the picture looked much different.
I am a risk avoider, not a risk taker, Jim says. I plan very carefully, and more than anything I want to return home. If I were a risk taker I would run up mountains naked.

Since his horrible experiences on Mt Rainer, he has scaled many more mountains all around the world and at some point - as for many climbers - the next stop should have been Mt Everest. Jim trained for a whole year on top of his continuous mountaineering experience to scale the highest mountain in the world in 2015. 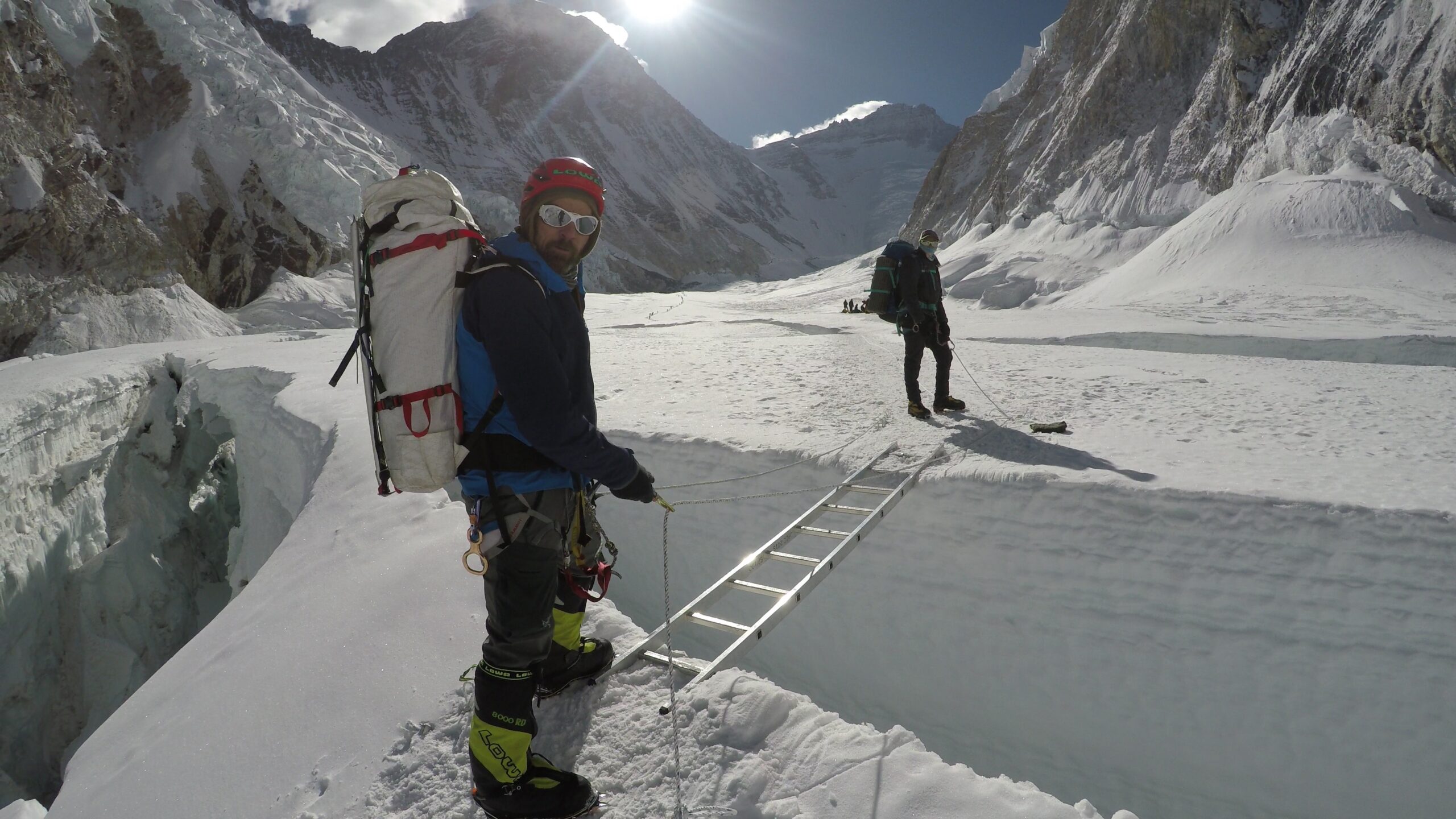 The deadly earthquake of 2015

The 2015 season of climbing Mt Everest was not a normal season. Nothing was normal.
In May 2015 a devastating earthquake hit Nepal that destroyed entire cities, left thousands dead, and also hit climbers on Mt Everest. Mt Everest is usually climbed in May, so Base Camp was as busy as it gets.
Some climbers were on the way up Khumbu Icefall to reach Camp 1, when the earth started to shake and a massive and preceded avalanche came rushing towards Base Camp destroying countless tents and killing dozen of people who thought that Base Camp was their "safe space".

Jim, who is a geologist knew that there will be aftershocks after the first earthquake. Together with his expedition leader, they tried to calm fellow climbers down while issuing the warning of significant aftershocks. A scene Jim remembers vividly

At this point, no-one knew what to do. Because no-one had ever experienced anything like that. No-one ever had to deal with an earthquake on Everest.

For Jim this situation is a prime example of resilience, as despite not knowing what will happen or what is the best thing to do, you can have the ability to cat. 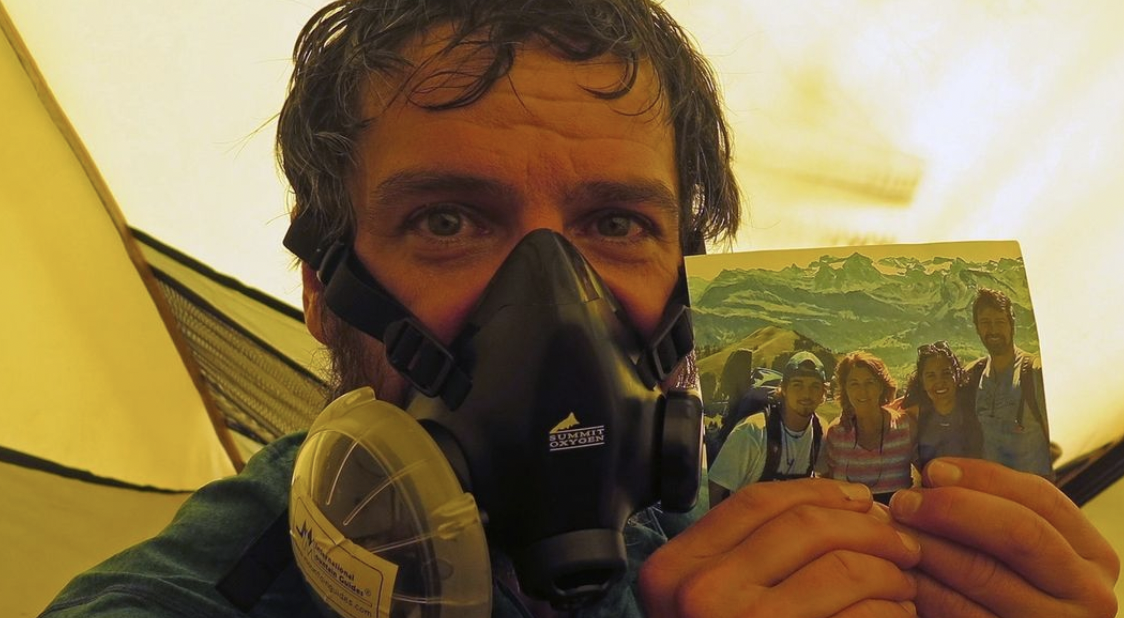 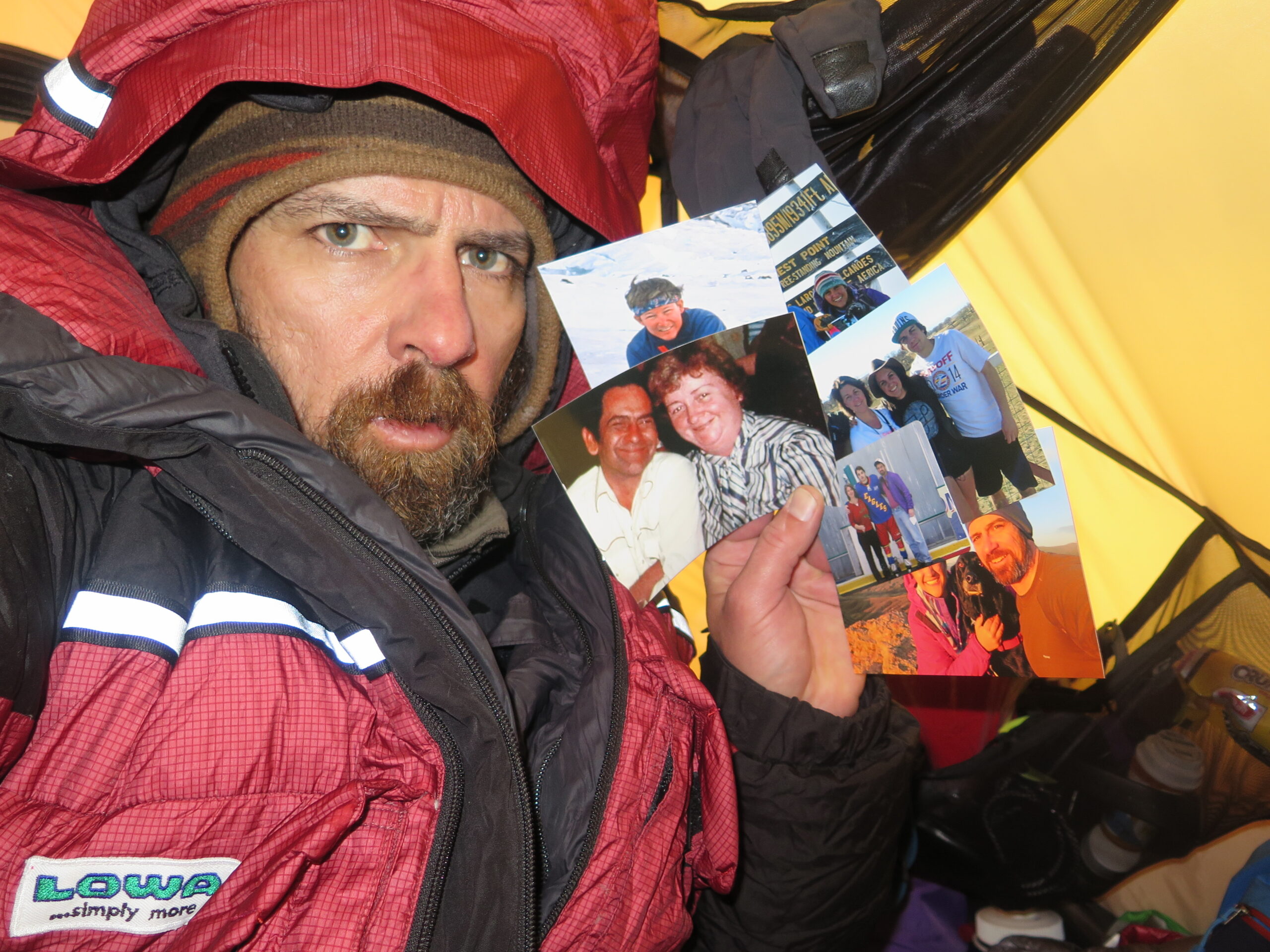 Jim Davidson holding pictures of his loved ones, while stuck on Everest (copyright speakingofadventure.com)

Jim's extensive experiences in the mountains and the two dramatic events lead to him being more resilient than he ever was. For him, a key understanding is that is okay to not know, it is okay to be scared, uncertain and confused.

But by keeping positive thoughts, having a plan and the ability to act, you can make it throught he toughest moments.

These events also help Jim when it comes to everyday resilience. But thinking about these hard times and about what life can through at you, a long supermarket queue, an annoying traffic jam, or a tedious spreadsheet at work seems way more manageable when put in comparison. One component however is absolutely crucial in all scenarios. Help from others.

Asking for help and offering help is so powerful. Sometimes people are just down and instead of assuming what's wrong, just ask, if you can help and let the other person know you are there. And then they will be there for you as well. 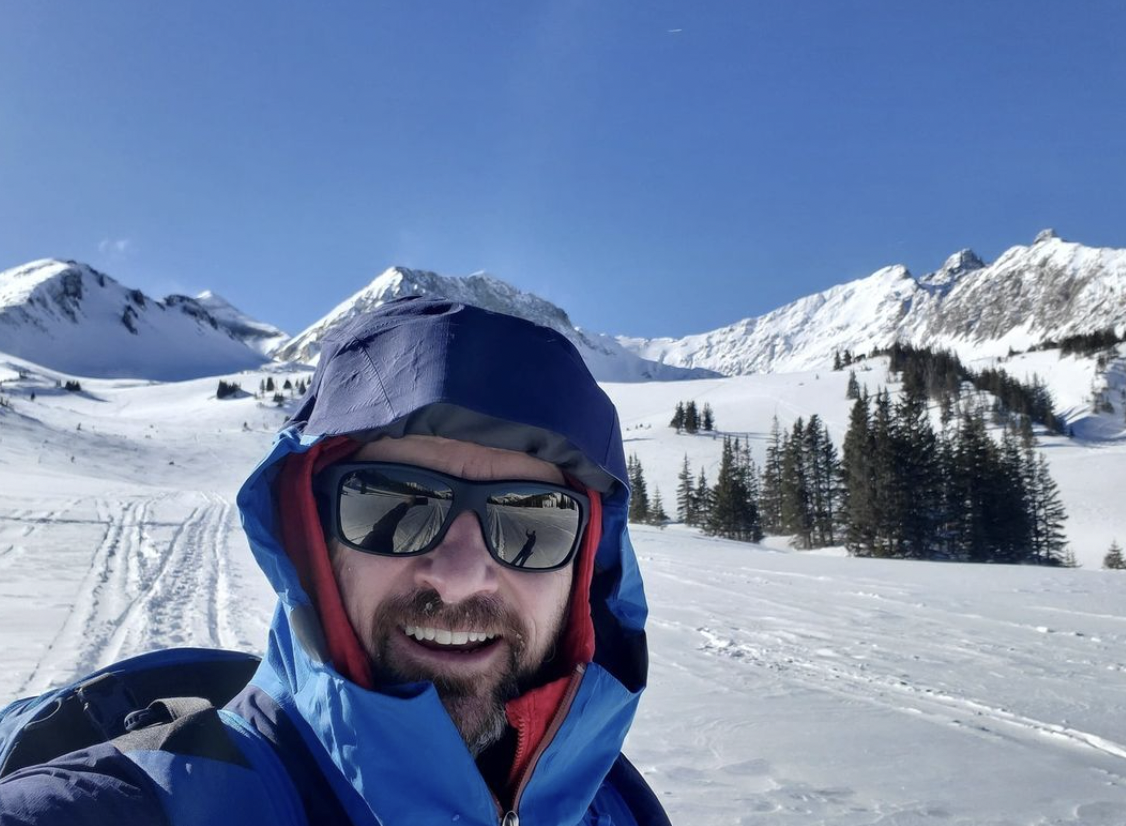 The summit is just the cherry on top

Jim reached the summit of Mount Everest is 2017 on his second attempt. Looking back he clearly remembers:

I spent years of training, spent 60 days on the mountain, a lot of money and after all, stood on the summit for 10 minutes. That's a poor return on invest if you put all the value on reaching the summit. Because after all, it is the way there that actually teaches you everything. The summit is just the cherry on top. 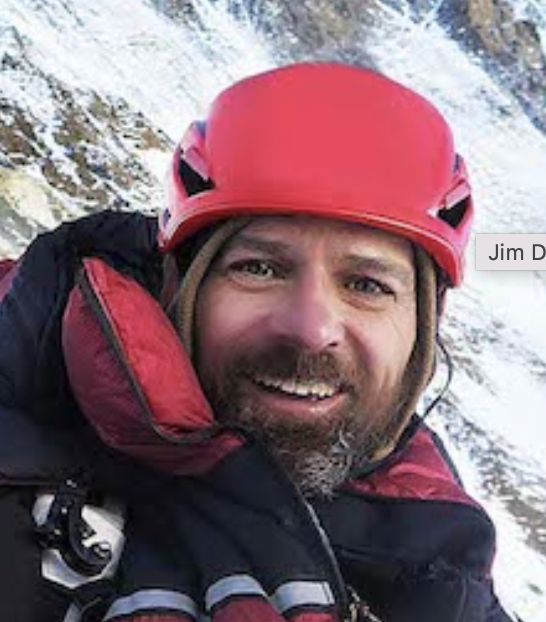 Jim is a professional climber, speaker, and best-selling author. He wrote two books, The Ledge, about his experiences on Mt Rainier, and The next Everest about the deadly earthquake on how to build resilience. He lives with his family in Colorado, USA.