Sitting around a campfire with strangers, it's easier to just prentend

Markus Stitz grew up in the late 80s in East Germany,  a repressive country that restricted any free travel. When the wall came down he instantly felt that freedom ranks the highest in value for him, as he remembered not having it. Many years later in 2015, he set out on his journey of freedom, with a single-speed bike (that is a bike without any gears) to cycle around the world to live and appreciate freedom to its fullest. 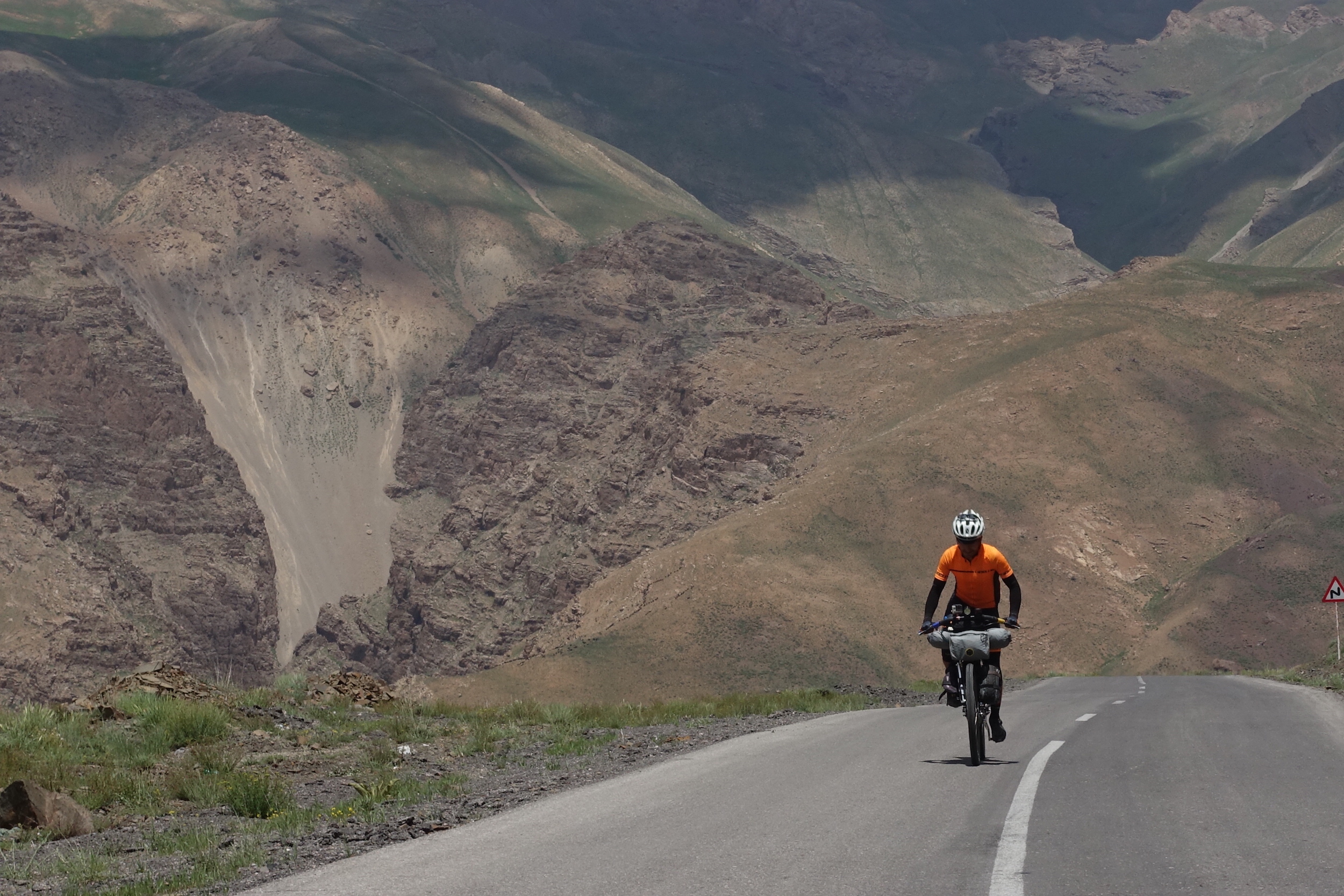 Markus Stitz on his single-speed bike

The pros and cons of a single-speed bike

Having no gears on a bike obviously has some massive downsides. Climbing mountains becomes increasingly harder - at least one would think. For Markus however, this was never an issue. He figured that if he prepared well enough in advance before it god really steep, and adjusted his paddling speed, then he could after all climb any mountain. Maybe not at the same time and at the same speed as others, but he would make it.

A big plus and one of the most important reasons Markus loved his single-speed was that it just never broke.

It is just such a reliant and simple piece of equipment. I know I can always trust it and it will always work 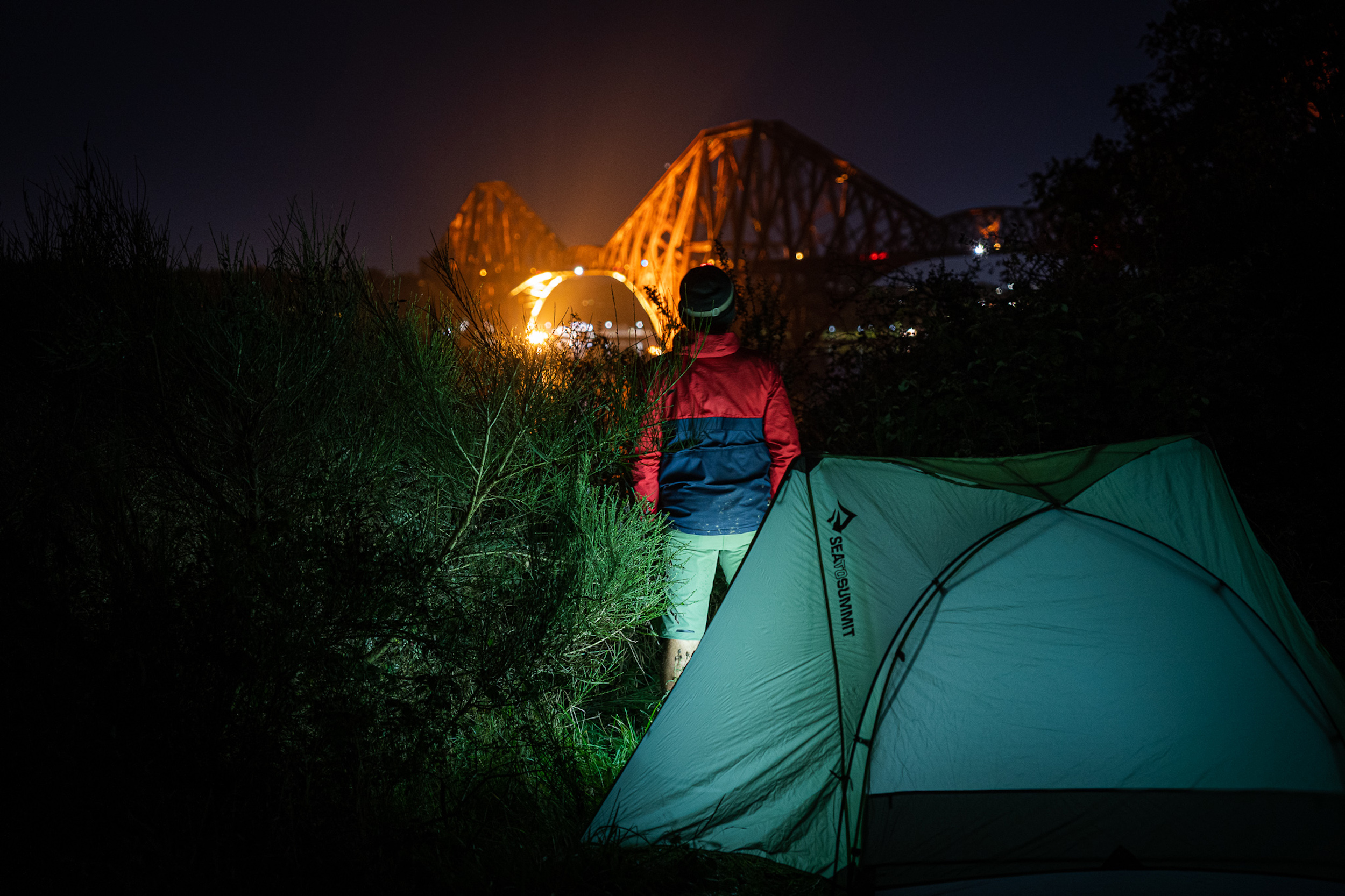 Markus Stitz at his tent

A love for Iranian people

For him, a huge part of the trip was to connect with cultures, meet people and learn. Especially striking for him were his experiences in Iran where he found an abundance of hospitality.

I always got invited and actually sometimes had the chance to speak English with them. No one ever asked for money in return for the favors they were doing for me - meaning giving me food or a place to sleep. The only thing they asked me that please share with the world is that the people in Iran are good people. 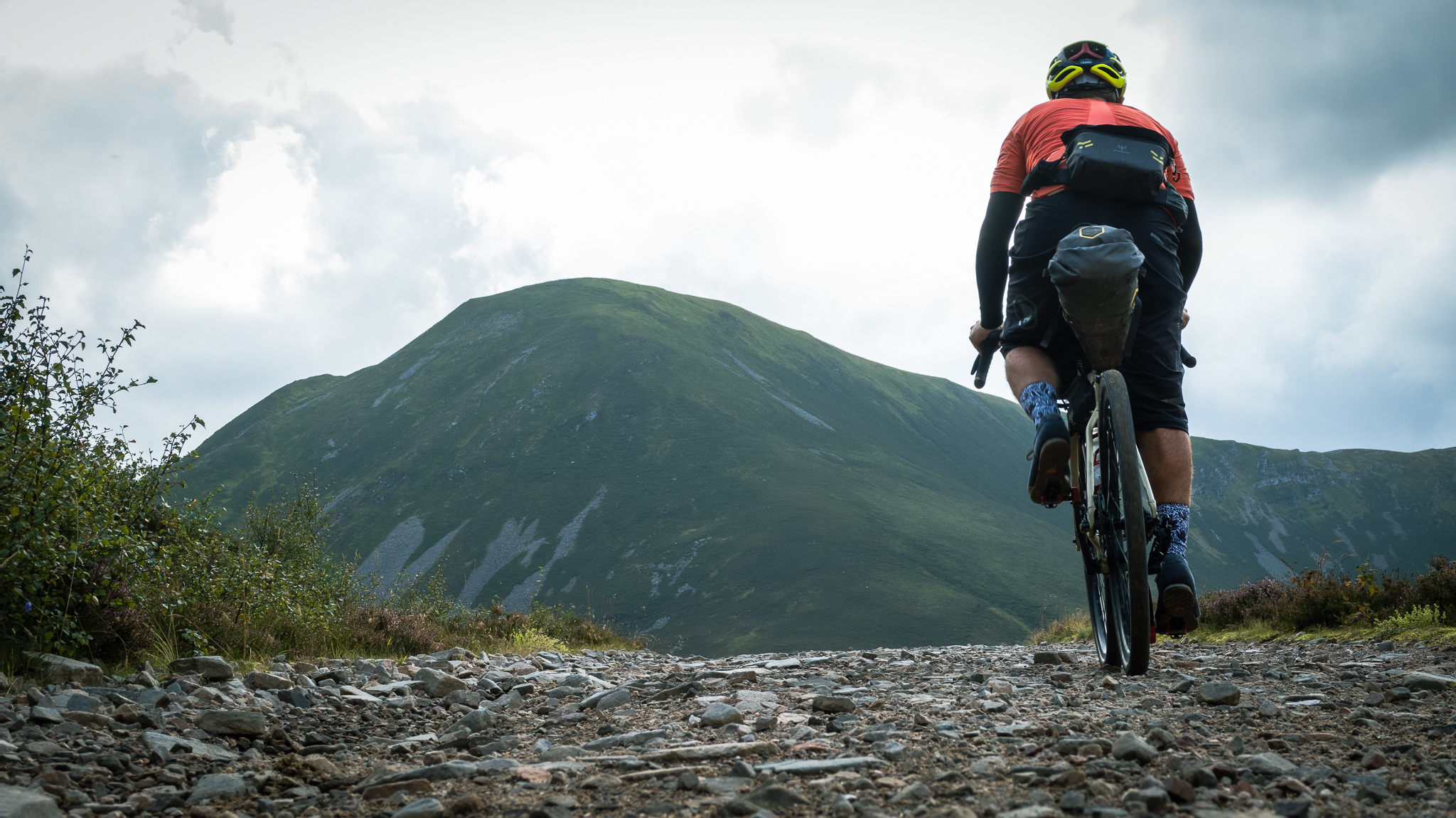 Markus Stitz on his bike

The death of his father

During his trip, which was also a for of finding himself, a tragic event happened. Markus' father passed away while he was gone, and obviously, this was devasting for him. After spending a bit of time with his family, he decided to go back and continue his journey.

I talked with mom and sister and we all agreed that I should finish this trip. They knew it meant a lot for me and it really did.

Even though he was able to go back on the road, it was far from easy. He however received many encouraging messages from people from around the world, many saying that they had been in similar situations, or that hearing Markus' story of how he was able to go one inspired them to make it through their hard times.

I had to deal with all the grief by myself. And I was alone most of the time. This is very hard sometimes. 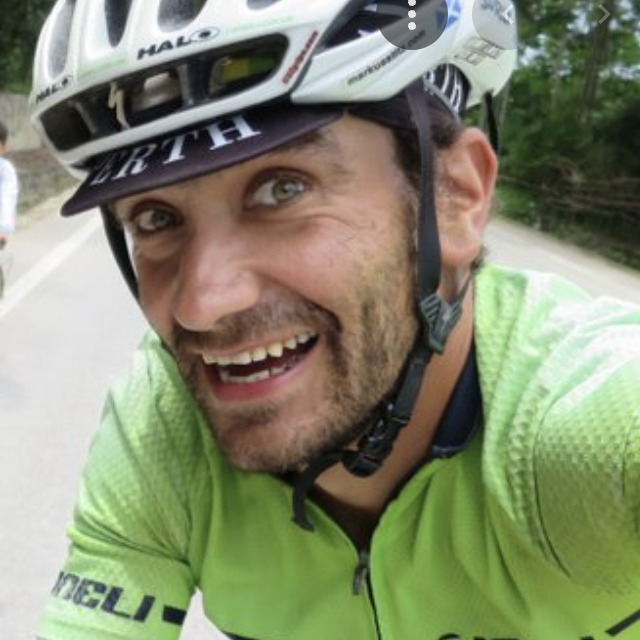 Markus grew up in East Germany and has always been passionate about biking. IN 2015 he set out to cycle around the world using a single-speed bike without gears. For many years he calls Edinburgh his home and is a passionate cyclist and author of backpacking magazines and books.